Christians need to regroup and refocus on that part of the world in which God providentially placed them to have the most influence. 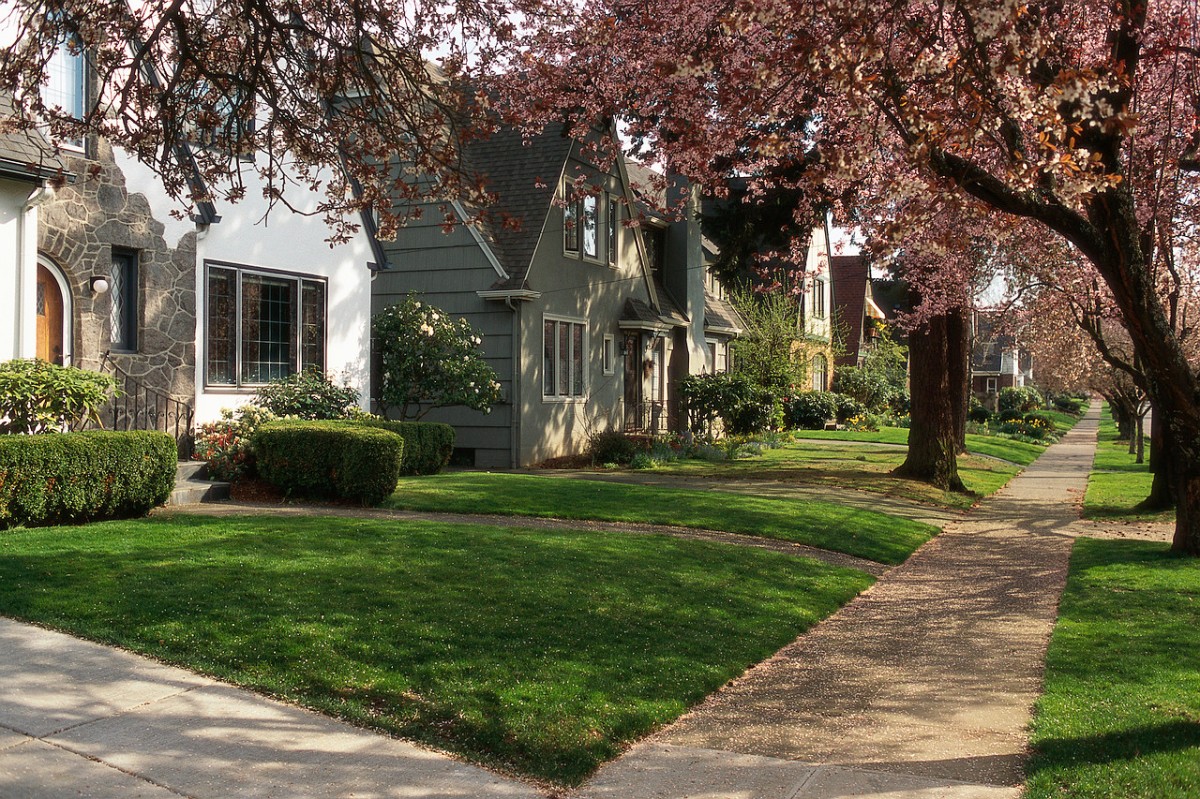 This was an open letter sent to the saints of Redeemer Church at the start of 2021.

One of the things that I have been struck by, through the holiday season, is the source of strength and stability our church has been, when everything else has been turbulent and unpredictable. I am thankful for your faithfulness and fellowship throughout 2020.

I think we can strengthen it, even as we harness its strengths to be a city on a hill. I want to highlight a theme that I think we should focus on in 2021; local. We should focus as locally as possible. Our own hearts, our own homes, our neighborhoods, our local church (redeemer and the broader church in the Puget Sound), local businesses and local politics.

The national scene is distracting and overwhelming. Social media and MSM are diluting our local witness, by getting us focused on things well beyond our control and responsibility.

How is your own heart? How is your spouse? How are the kids? How are your neighbors, next door and in the next pew?

Get out the church directory. Plug some addresses into google maps. Which redeemer folks are nearest to you? Can you host them? For meals and fellowship, bible/book studies, movie nights, song sings and service projects?

Who have you never had in your house before? Who hasn’t been there in a while, wherever they may live?

Who in your neighborhood might be suffering unduly from the lockdowns? Who might be lonely? Even if you have to wear a mask, is there someone who could use a visit? Some prayer?

Who is the police chief, utilities manager, mayor and local judge? Are you praying for them by name? Are there first responders in your neighborhood who could use some support and encouragement?

Are there some homeschool moms who could use some help grading? A care package? Some midday babysitting so they can go shopping? A meal? Is there a couple who could use a date night?

Put away the social media and put down the phones and the distractions and look around your pew, your street, your life.

This year, I don’t want us to build a ghetto, but we need to strengthen the Christian community through mutually beneficial infrastructure like Christian educational organizations, businesses, church plants, inter-church fellowship, etc.

Is there a local volunteer position or public office that you could run for? A foodbank, crisis pregnancy center or senior center?

Now is the time to live like Noah. Noah? Yes. Noah built an ark in which he would save a community and yet was a preacher of righteousness (2 Peter 2:5). Noah knew judgement was coming, built a means to endure it and called people to it.

Now is the time to be like the Israelites in Nehemiah 4:16–20 From that day on, half of my servants worked on construction, and half held the spears, shields, bows, and coats of mail. And the leaders stood behind the whole house of Judah, [17] who were building on the wall. Those who carried burdens were loaded in such a way that each labored on the work with one hand and held his weapon with the other. [18] And each of the builders had his sword strapped at his side while he built. The man who sounded the trumpet was beside me. [19] And I said to the nobles and to the officials and to the rest of the people, “The work is great and widely spread, and we are separated on the wall, far from one another. [20] In the place where you hear the sound of the trumpet, rally to us there. Our God will fight for us.”

Take up your sword and trowel. Fight for the truth, don’t hide or shy away from the overwhelming odds. Don’t fear men. Remember you were once “a slave in Egypt,” too and your world is full of “Egyptian slaves,” who need salvation. Spread the good news, even as you construct an Ark. Arm yourselves to defend the city, for which you labor.

When the hordes came down from Central Europe to decimate Rome, it was in churches that the pagan people fled and where they were spared, because many of the barbarian Germans were actually Christians, who would not attack churches. This salvation was Augustine’s main argument for the City of God, in which he argued against the pagan accusers, who said that Rome was destroyed for abandoning its paganism.  The church was a place of refuge for many Romans, a refuge prepared by God, who worked through his people to save many.

The Green Martyrs of Ireland, who lived at places like Glendalough, chose secluded places at the corners of the world to build thriving monastic cities devoted to God and neighbor, spending their days serving one another and copying books. When all Europe was destroyed by Vikings, Huns and Muslims, Western culture was preserved by little monks, who built and protected little Arks, in out of the way places.

The Church offers community, order, culture and stability in a time when the world goes mad and implodes. For me, Redeemer is such a place. An Ark. A refuge amidst invasions. A city devoted to God.

A local place from which I can draw stegnth. A place to call others to. Let us strengthen one another and from this overflowing grace and provision, draw what we need to feed and water a dying world.

There is a Sunday conscience, as well as a Sunday coat; and those who make religion a secondary concern put the coat and conscience carefully by to put on only once a week. - Charles Dickens View all posts by Michael Kloss